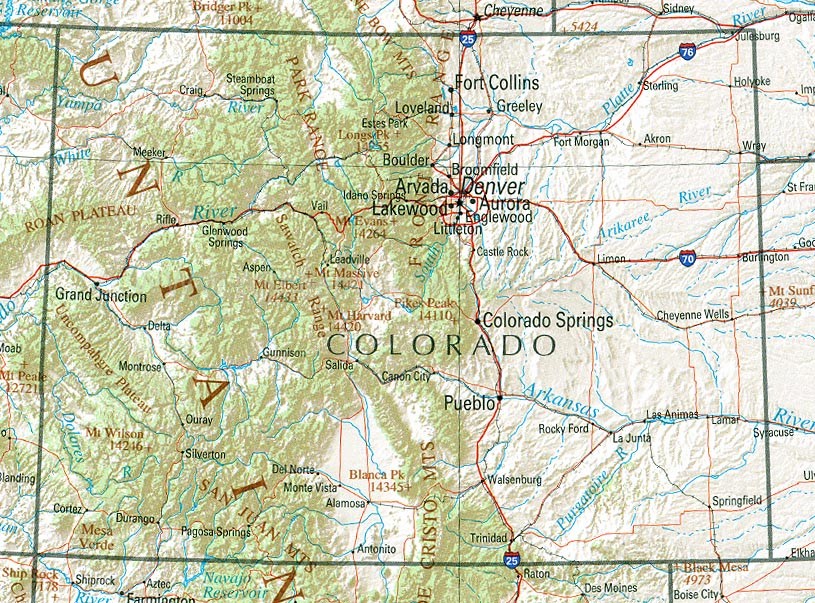 Apparently in Colorado, its residents are trying to clean house with elected officials that are making laws which do not reflect their wishes. I applaud you. Yet the politicians are doing everything they can to counter what the people want. They are even going as far as insulting them and indicating the they know better than the people who elected them. This is an alarming trend across our nation which I believe we need to put a stop too. Here is an article showing what I mean.

Colorado state Sen. Evie Hudak announced Wednesday that she is resigning from office “effective immediately,” marking the exit of yet another pro-gun control lawmaker in the state.

It’s believed the Democratic senator based her decision to step down on the likelihood she would lose a recall election over her support for Colorado’s strict new gun control laws. A recall election loss would result in Republicans gaining control of the state senate.

“In the interest of preserving the progress made over the last year, I am resigning as state senator for district 19, effective immediately,” Hudak said in her letter of resignation.

News of her impending resignation, which was first reported by KDVR-TV, would seem to throw a wrench into earlier hopes that Colorado would serve as a blueprint for a national push for more gun control.

Democratic state Sens. John Morse and Angela Giron tried to fight their recall elections but were both booted from office and replaced with Republicans.

Hudak and fellow Democrats reportedly believed recall efforts against her would have been successful. After conferring with top Colorado Democrats, the state senator finalized her decision to resign late Tuesday, according to KDVR-TV.

“Most Coloradans believe that the convenience of high-capacity ammunition magazines is less important than saving lives in tragedies like Sandy Hook, Aurora and Columbine,” Hudak said in her resignation letter. “That’s why I sponsored SB 13-197, a bill that takes guns out of the hands of domestic abusers. … By resigning, I am protecting these important new laws.”

What absolute arrogance you can read more here