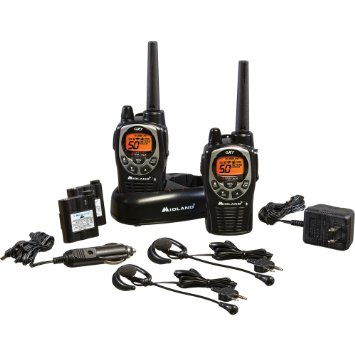 In this post we will cover FRS,GMRS,MURS Radios. We will start buy discussing each one individually.

The Family Radio Service (FRS) is a private, two-way, very short-distance voice and data communications service that has been authorized in the United States since 1996. FRS Radios use 14 channels, some of which are shared with GMRS frequencies. The FRS radios do not suffer the interference effects found on CB Radios from the 27 MHz, or the 49 MHz band which is also used by cordless telephones, toys, and baby monitors. Since the UHF band has different radio propagation characteristics, short-range use of FRS may be more predictable than the more powerful license-free radios operating in the CB band but distance is more limited. To operate an FRS radio you do not need to have a license from the FCC. FRS radios are limited to 0.5 watts of power. 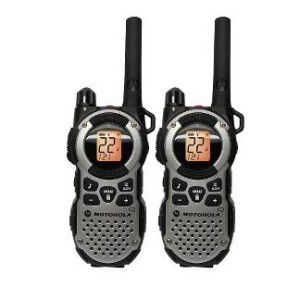 GMRS radios are very much like the FRS radios. They are designed for short distance 2-way communication. The one major difference is that they do require you to have an FCC license to operate them.You can also apply for a GMRS license online at the FCC Universal License System (ULS) web site.The FCC currently charges a $90.00 fee for GMRS licenses. A license is valid for five years.

In 2010, the FCC proposed to remove the individual licensing requirement for GMRS and instead license GMRS “by rule” (meaning that an individual license would not be required to operate a GMRS radio). This proposal is still pending. 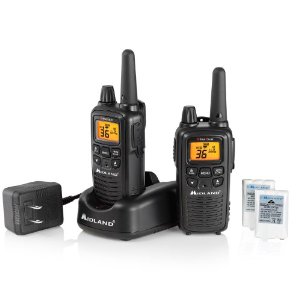 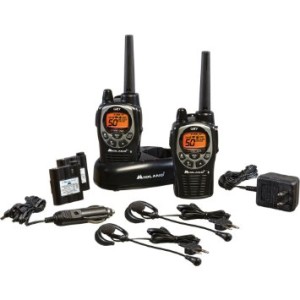 In the United States, the Multi-Use Radio Service (MURS) is an unlicensed two-way radio service similar to Citizens Band (CB). Established by the U.S. Federal Communications Commission in the fall of 2000, MURS radio service operation is limited to a power limit of 2 watts. The FCC formally defines MURS as “a private, two-way, short-distance voice or data communications service for personal or business activities of the general public.

MURS range will vary depending on antenna size and placement. With an external antenna, ranges of 10 miles or more can be expected. 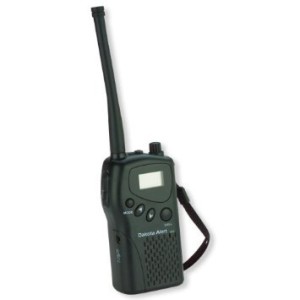