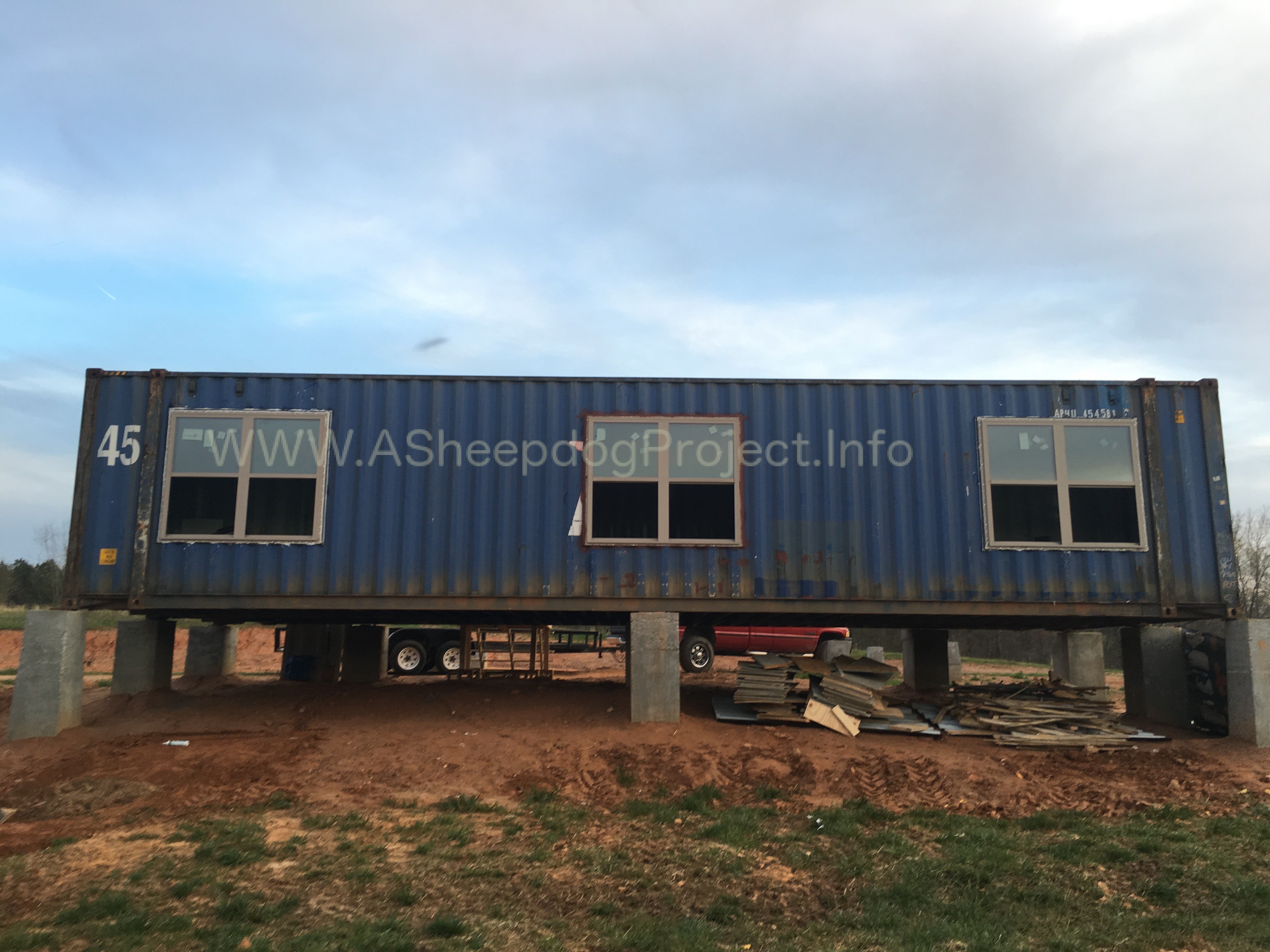 Well it’s time to put in some windows so I can see while I work. I forgot to get pictures of making the metal frames for the windows to sit in but I promise I will show that process in the near future. I used the same 2×2″ metal tubing as I did for the door frame.

I laid out the room measurements on the floor so I could see where the windows needed to go on the walls. With the help of a good friend and my oldest son I sat the frame I made for the window on top of some 2×12 that was laying around, which was cut to the height I wanted the windows to be at. While they held up the frame I traced where I needed to cut. 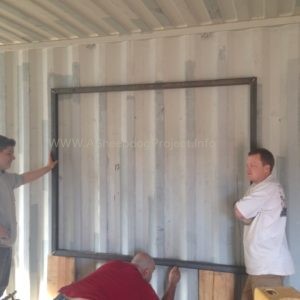 I still haven’t received my plasma cutter yet so I cut out the openings using my sawzall with metal cutting blades. Here’s the view I had after the piece I cut fell away. You can still see the 2×4 I used to guide it away from the building as it fell. 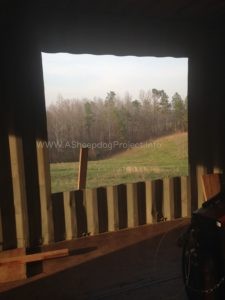 After 2 trial fittings and a little grinding it was in. 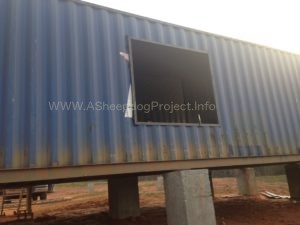 Now I just had to weld it in place. 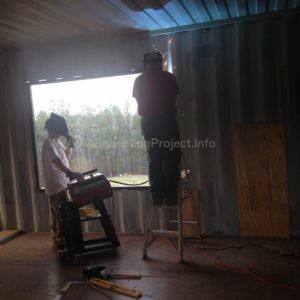 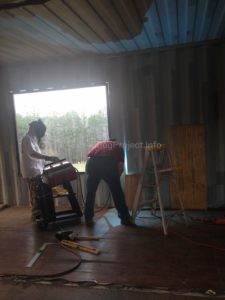 I ran the same process for the other 2 windows on that back wall. 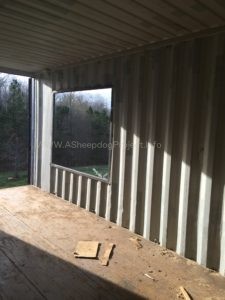 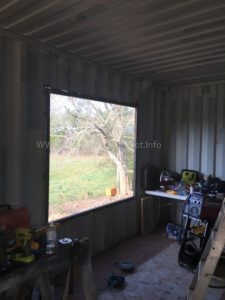 I then used my tractor and my 2 helpers to lift the windows into place. I would show a few pictures but I know OSHA would not approve of my process…lol

I used some wide head self tapping metal screws to hold the window in place and siliconed them all around. After a long day I had windows installed. 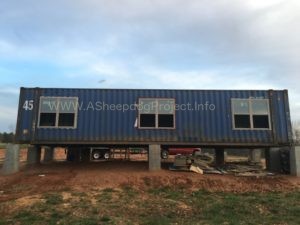 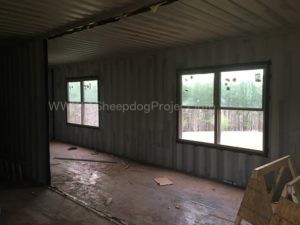